A group that since 2010 has dedicated his life and soul to the creation of the most perfect music to align and balance chakras. Chakras are energy points all around the body that react to different kind of stimuli: music and certain wave frequencies are one of these.

Dr. Scott, Dr. Armstrong and Dr. Bowers set off to find the most relaxing wave frequencies for the human brain. Thanks to a series of studies, they created some special sounds to insert within music in order to align chakras. The group has collaborated for years in an academic scenario, trying to correlate and prove the relation between wellbeing and relaxing music.

Chakra Meditation Specialists published their first album in 2010. As of right now, it’s still considered one of the most effective playlists for chakra meditations. The group hopes to continue publishing this kind of content, a familiar but inspiring kind of music that can soothe your soul. 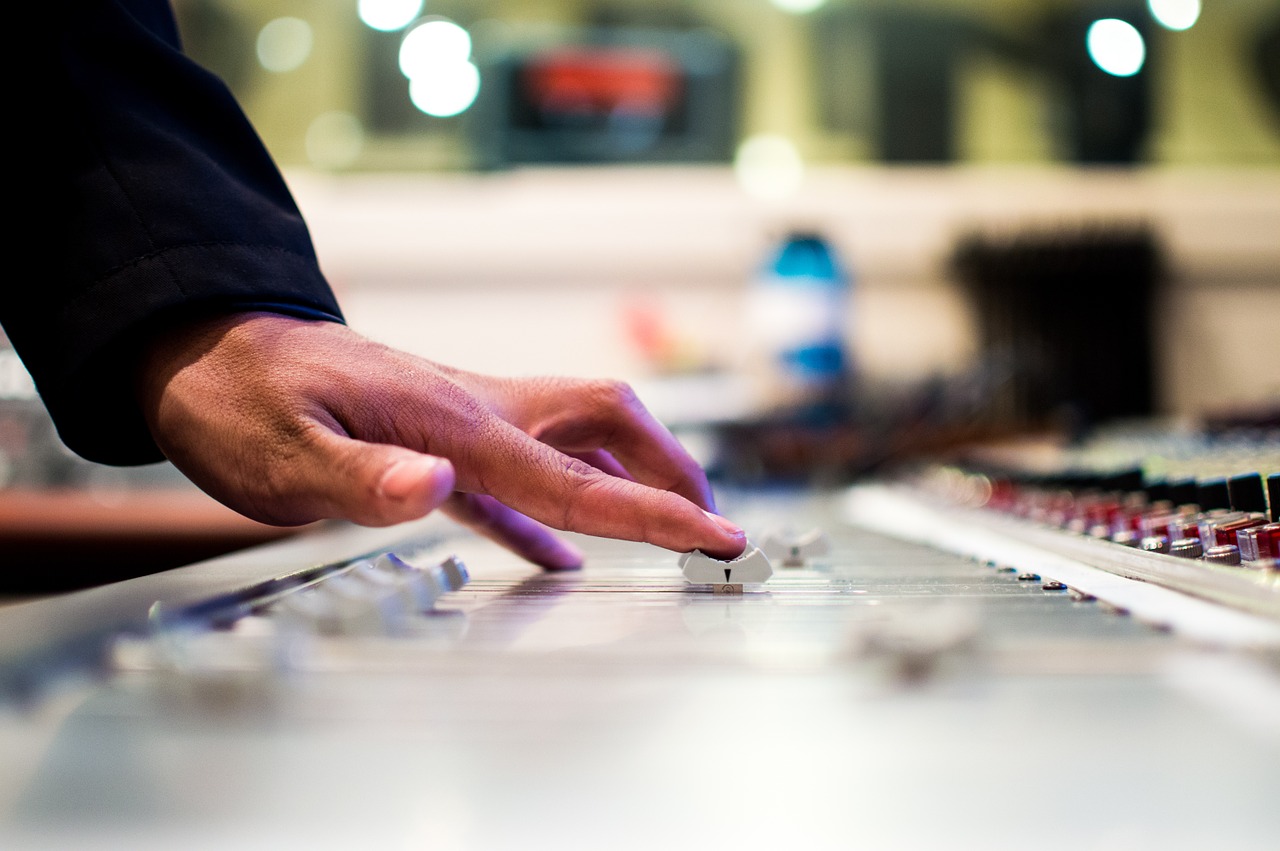 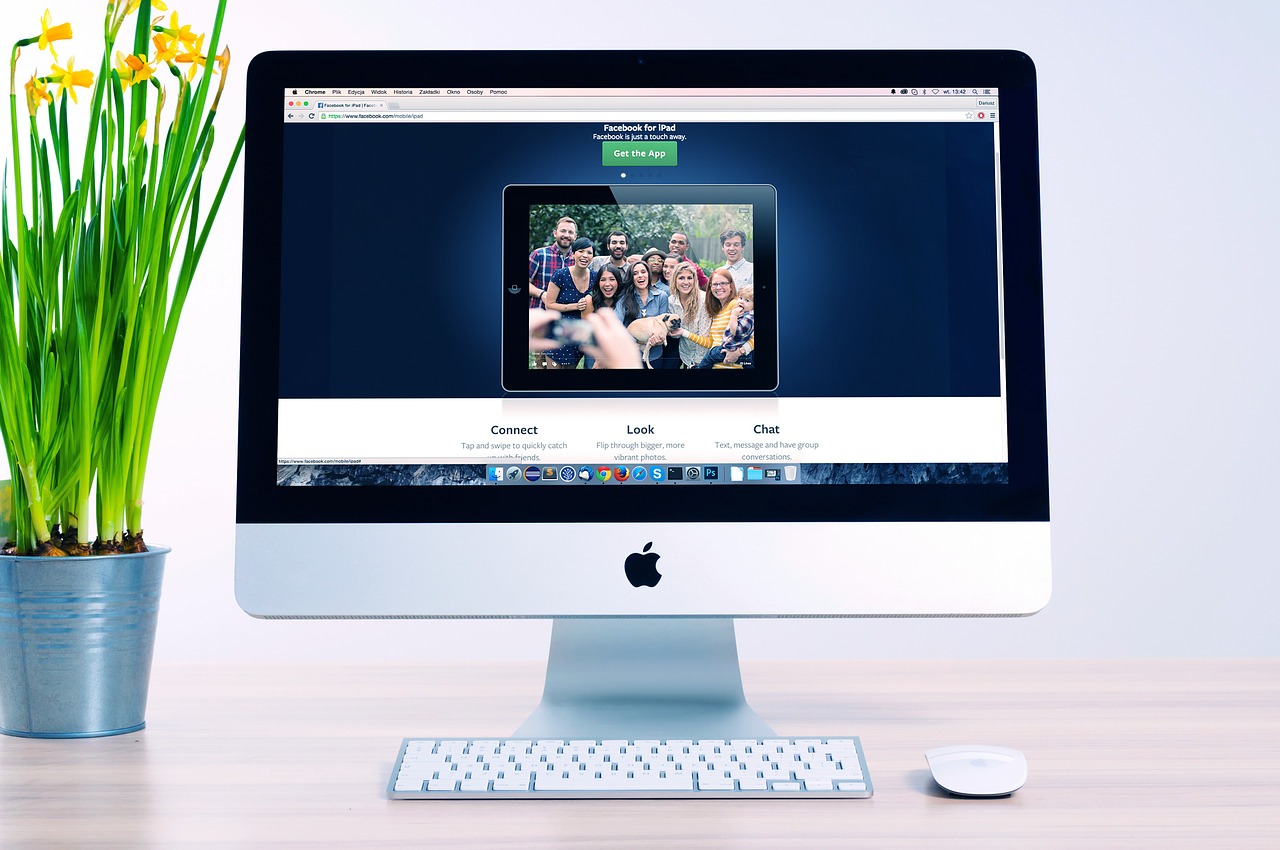